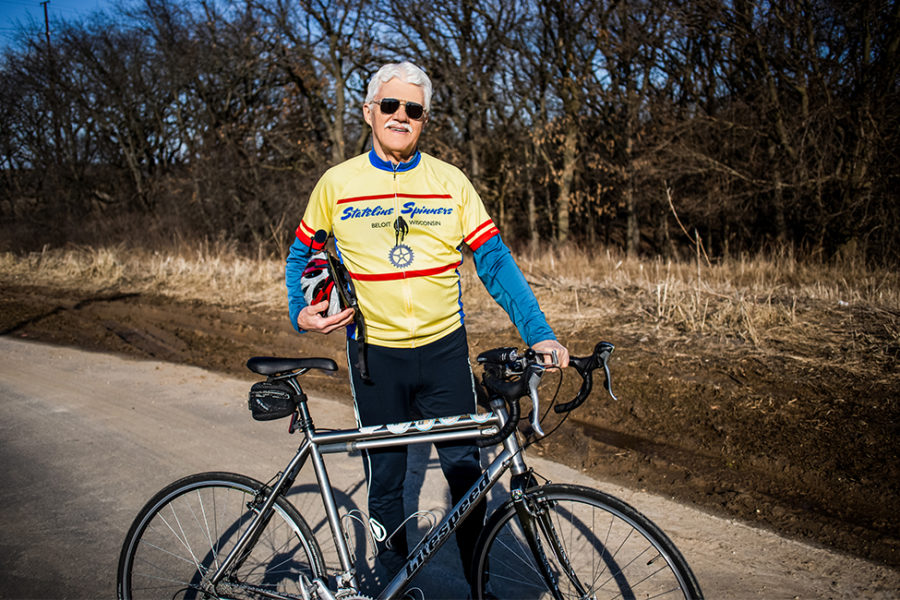 A Man and His Bike Rick Barder made his living in the banking business as a commercial lender. But after retiring more than a decade ago, the Beloit resident now spends his time exploring southern Wisconsin and northern Illinois on his bike. Barder was a “jock” in school but turned to biking later in life….

Your best way to reach the region’s 80,000 highest income households.

Get Smart Living Live to your inbox weekly.